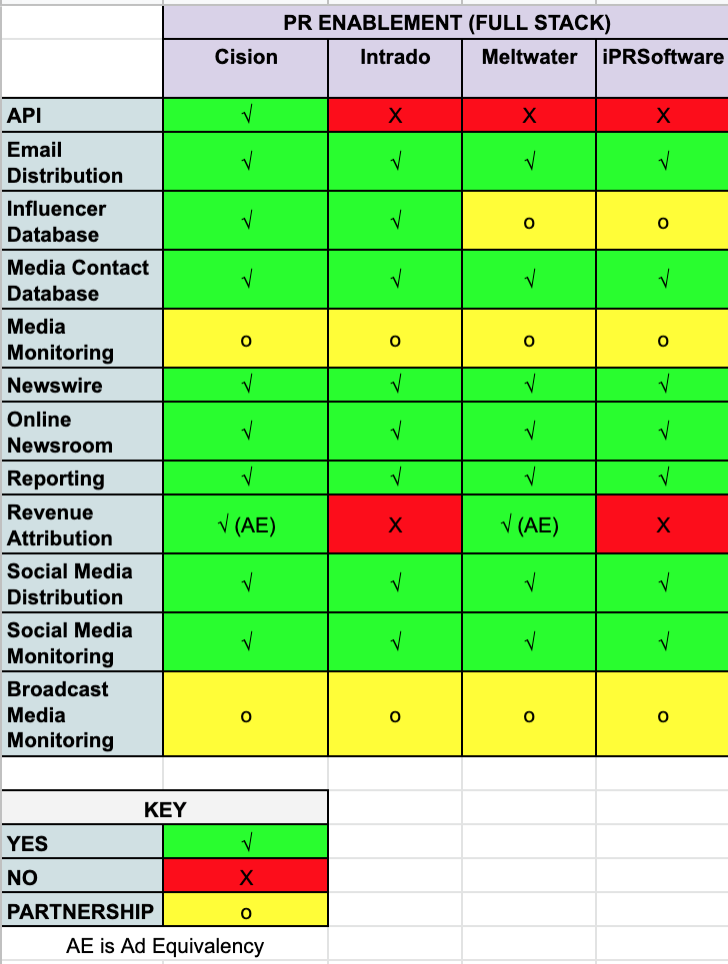 Today’s announcement that Cision will be acquired for $2.74B by an affiliate of Platinum Equity raises the value of PR Enablement Technology Platforms to new heights.

In this post, I’ll tell you how Cision’s product offering compares to their competitors and update you on where the other platforms are, feature-by-feature.

Companies in this space all refer to their solutions differently, but after spending the last 5 years building revenue stacks to align sales, marketing and service, I like the phrase PR Enablement Technology Platform, cause I think it describes best what all-in-one software providers catering to public relations practitioners do.

More on those specific features later, but first let me say how rewarding it is to see Cision — the market leader in a sector I helped create — sell for unicorn numbers.

I was down at the PRSA International Conference yesterday and I met with folks from Cision, Intrado, Meltwater and iPRSoftware, saw their products and this is my state of the PR Enablement Technology Platforms comparison post for 2019.

I saw this day coming. I founded iPRSoftware, the smallest of the 4 full-stack, PR enablement technology platform providers many moons ago. Today, I’m a minority shareholder and totally uninvolved in the day-to-day operations of the company.

But just as I thought it would, the internet forever changed the way organizations communicate and the way people consume media and information.

Today’s media relations professional uses on average, 3.5 different technology platforms each day, switching from system to system to get their job done.

Just as sales relies on a CRM and modern marketers rely on marketing automation, PR enablement technology platforms give media relations professionals a single technology solution, which lets them monitor what’s being said in the news and online, build lists of journalists and influencers to pitch, publish content an online newsroom, promote company news through a news wire services, email and social media and measure and report their results.

Market leader Cision originally started (by another name) as a news media contact database service.  If you were in media relations and had a healthcare-related press release, for example, you used Cision’s directory to see who covers your news beat, find their contact information and build a media list of who you to send your announcement to.

Cision’s PR enablement platform is the first to cross the gap between marketing and PR — at least from a technology standpoint — by combining programmatic advertising with media relations functionality, giving PR practitioners the ability to retarget select journalists with display advertising.

Even before today’s acquisition, Cision was bigger than all three of their competitors combined. And they’re also the only platform with a published API, which means they can be integrated with sales and marketing automation software products.

The second biggest player in the space is Intrado (formerly West), followed by Meltwater, and then iPRSoftware.

Like Cision, Intrado expanded their feature set through acquisitions and have a full stack platform anchored by Notified, which they’ve positioned as an “end-to-end workflow automation platform for the communications industry.”

The terms of the Notified acquisition were not disclosed. West acquired GlobeNewswire from NASDAQ for $335 million last year, so they’re checking nearly all the same boxes as Cision.

I saw Intrado’s new offering at the trade show and it is loaded with promise and potential. It’s too early to know how the market will respond, but their interface is modern and their workflows are well thought-out to maximize user efficiency. They could easily become the Hubspot of the PR enablement space.

Meltwater started as a news media monitoring service and today has 1,600 employees and 25,000 clients. The company rounded out it PR Enablement offerings with partnerships largely through acquisitions as well.

I like their media monitoring and list building functionality a lot. They have a geosearch filter for finding local journalists which is really useful. National media are easy to find. Local media are always much harder, so this solves a huge problem so media relations pros in a hyper local markets.

iPRSoftware (formerly iPressroom) started as an online newsroom provider with integrated email distribution capabilities. We added podcastings and social distribution ourselves very early on. I had the idea and funded the company myself, but I had plenty of help building it up. I sold the majority in 2011 and, as I mentioned earlier, remain a minority shareholder.

iPRSoftware powers some of the most sophisticated corporate online newsrooms on the internet and President and CEO JD Bowles has introduced New Media Wire, a newswire service integrated into the newsroom product and a digital asset management service as well.

iPRSoftware does have partners, but has made no acquisitions, so the product is powered by one code base.

As more and more companies combine the data from the sales, marketing and service software to better understand the path their prospective customers take from lead to revenue, the concept of revenue attribution for non sales activities like marketing and public relations is starting to take focus.

Perhaps more than any other business functions, public relations defied revenue attribution, and although the industry largely thumbs its nose at the notion of using advertising equivalency to value news placements PR secures, some companies nonetheless want that feature, which Cision and Meltwater both supply.

Intrado has intentionally decided against providing what the industry largely regards as a meaningless metric, and is looking into developing a way to measure clicks from news placements on third party sites back to a lead generation webpage, essentially emposering PR to participate in lead generation, again crossing into what has traditionally been marketing’s realm.

I also saw new PR Tech offerings from Signal, Crisp and Muck Rack and the latest media monitoring solutions from Lexis Nexis, Burrelles, TV Eyes and Critical Mention and will post about them later in the week. 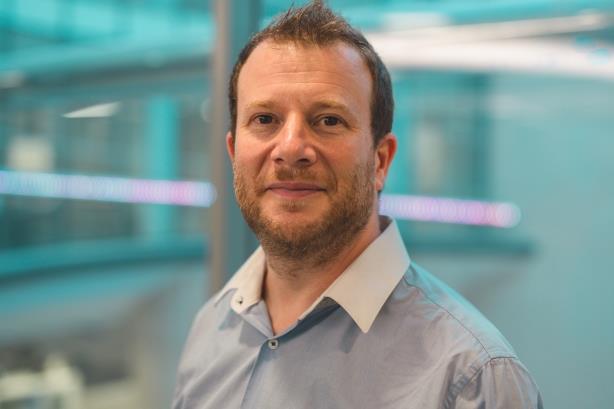 How to Measure the Business Impact of PR in 2020

Measuring business impact and lack of quantifiable metrics are the top challenges in public relations. But not… 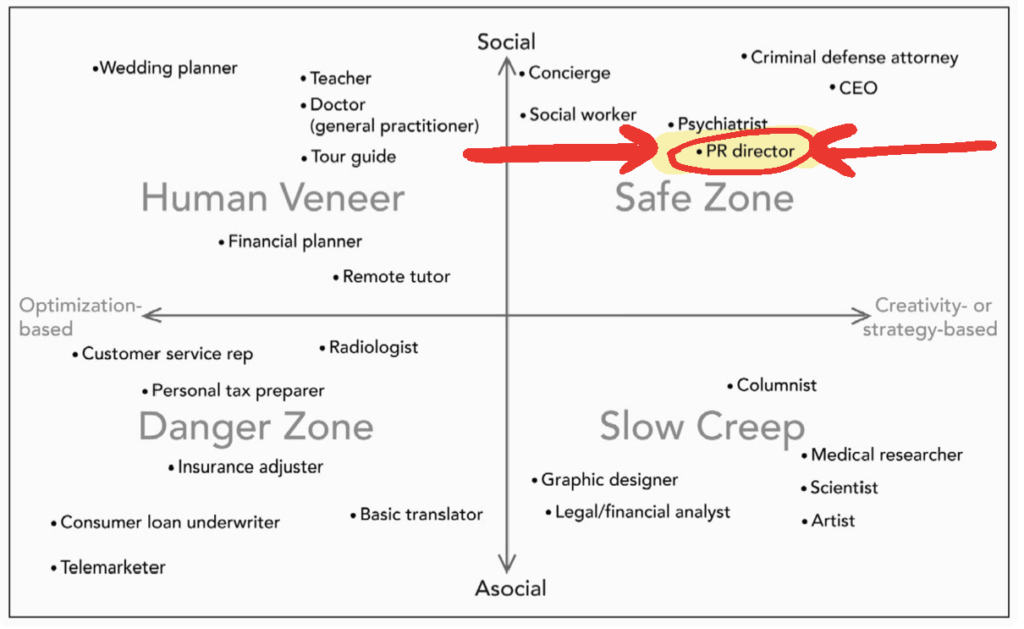 Since it’s a highly social, creative endeavor where the inputs and outcomes aren’t easily quantifiable, the risk… 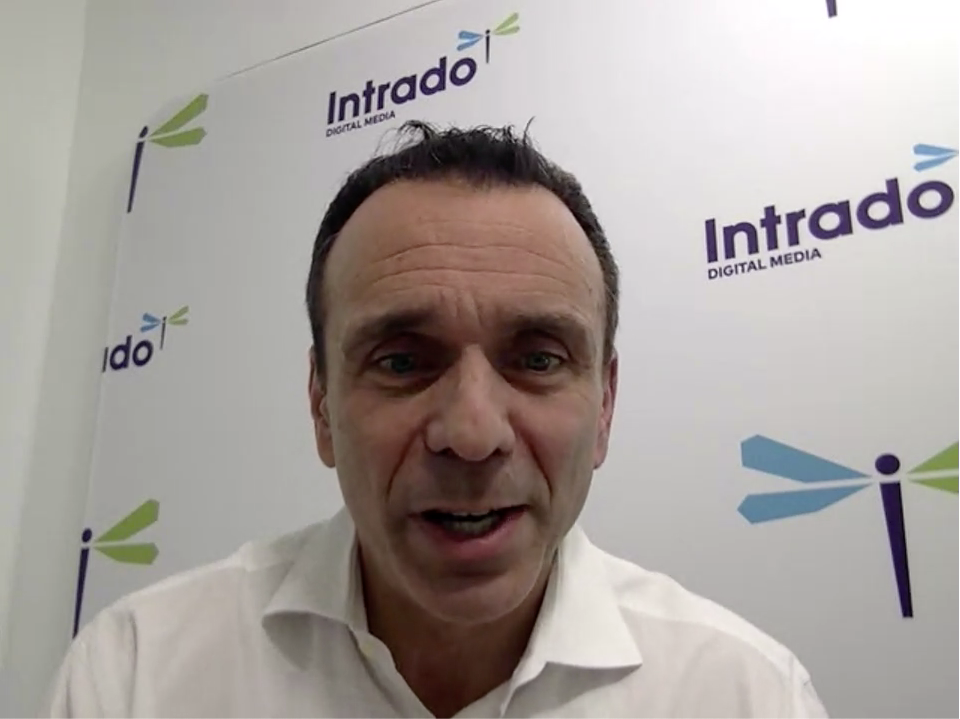 Top 3 Benefits of the PR Cloud

There’s a new PR Cloud in the sky that you need to know about called Intrado. Ben… 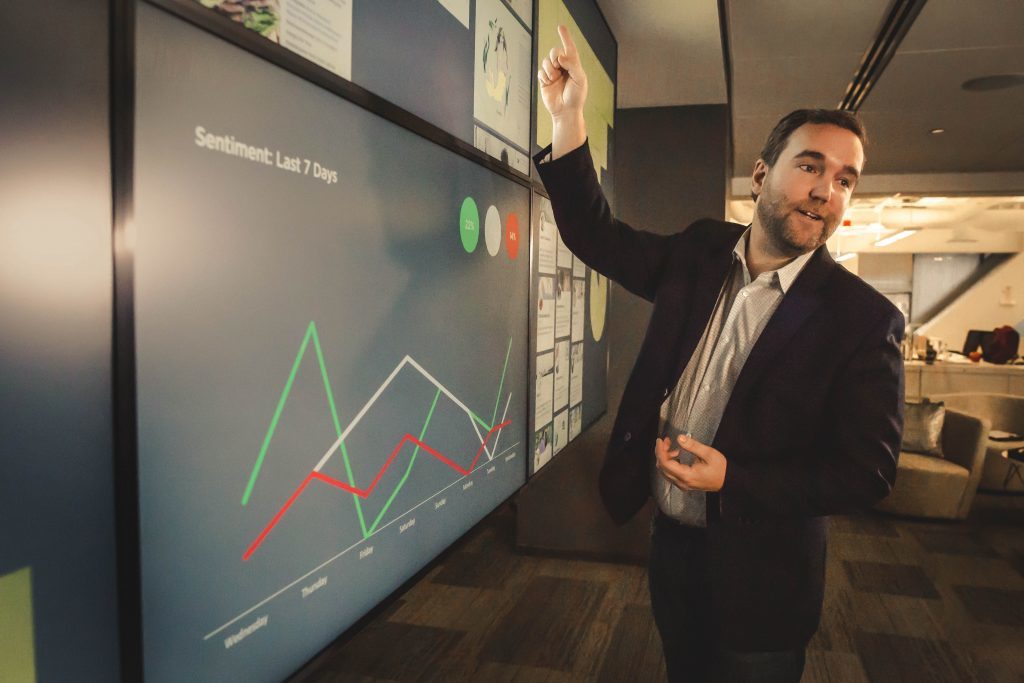