Social media monitoring remains critical to effective social media marketing.  Because if you don’t know what people are talking about, you don’t know what’s important to them or where to focus your efforts.
Since the announcement that one of the most popular social monitoring tools Google Reader will be discontinued on July 1, 2013, Feedly has emerged as one of the leading social media tools users should consider shifting to, signing up 3 million new users since in last month or so.
In this episode, Cyril Moutran, co-founder at Feedly, discusses the monitoring tools the web and mobile versions of their news readers offers including subscribing to raw RSS feeds, feed views, Facebook monitoring and Twitter monitoring.
[audio:http://ontherecordpodcast.com/pr/otro/electronic/Social_Media_Monitoring_with_Feedly.mp3]

With more than 3 million users, Feedly is an angel-funded start-up with 10 employees and a newsreader app for the desktop, iPhone, iPad and Android.  The company has not figured out how to generate revenue yet, but they’re kicking around different premium service ideas that would be paid. But the free version is not going away. “We’ll always have a free model,” says Cyril Moutran. 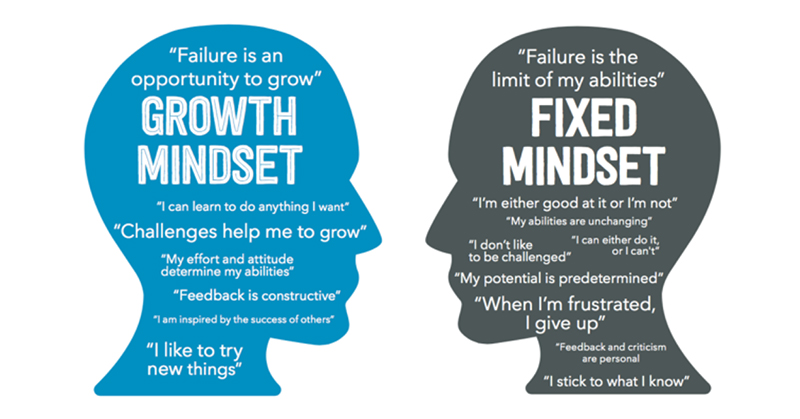 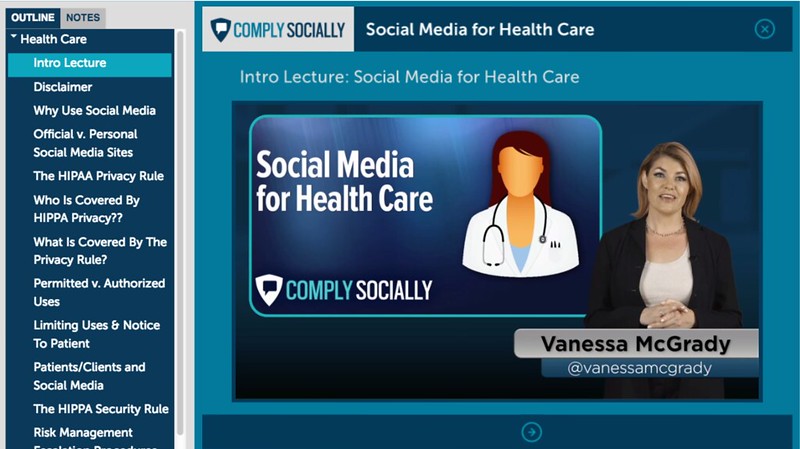 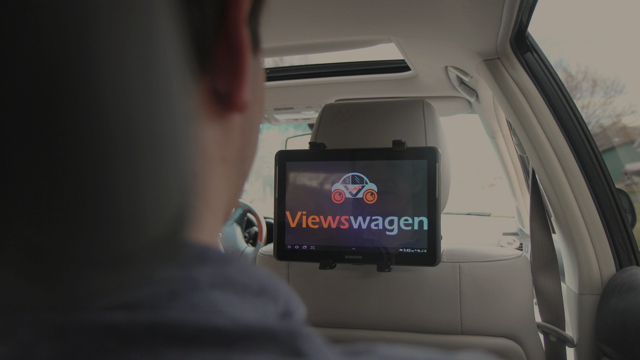 “Kill the Researchers” Episode #347 of the Beancast [PODCAST]

What You Need Besides Social Media Monitoring Tools to Predict Outcomes

I had a chance to interview Dr. Marc Teerlink, Global Strategist & Data Scientist at IBM recently….