PODCAST: On the Record…Online with Reuters Editor-in-Charge Martin Howell 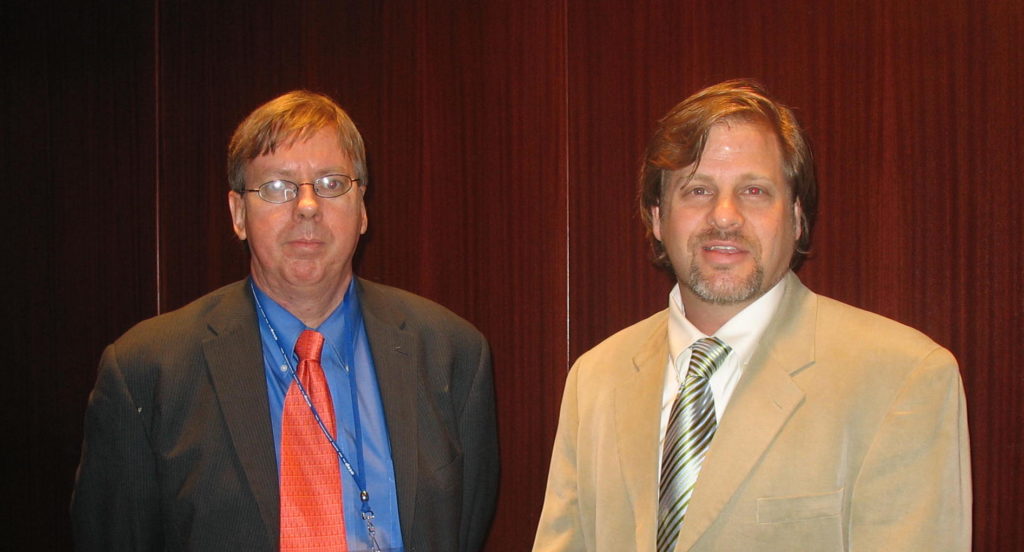 Martin Howell, editor-in-charge of Reuters Inc., equities coverage in North and South America, goes On the Record…Online with host Eric Schwartzman to discuss the growth of corporate corruption and fraud in recent years, the ways citizen journalism affects the mainstream media, and the impact of search on the business of journalism.

He has directed much of Reuters’s corporate news coverage in the United States in the past four years, including coverage of the Enron scandal, the Internet bubble, and Wall Street deception.

For the past 18 years, he has written, reported, and edited business news throughout the United States, Europe, Asia, and Australia, and managed news teams on all these continents.

Martin is the author of Predators and Profits: 100+ Ways for Investors to Protect Their Nest Eggs, a guide for investors on how to uncover the kind of scandals that brought down Enron and Worldcom.

4:38 – Martin Howell talks about the number one red flag that investors need to watch out for in order to identify a looming problem in a corporation.

5:12 – Howell on why we have seen so much business corruption and fraud over the past few years.

6:13 – Howell discusses whether people feel more comfortable in investing in internet start-ups since the internet bubble has burst.

7:06 – Howell on Reuters being the largest global wire service.

8:32 – Howell answers a question on whether citizen journalism is a challenge to Reuters.

10:33 – Howell on how to distinguish the editorial news wires from the PR news wires.

11:57 – Howell talks about the impact the internet has had on Reuters and the way he does his job.

13:01 – Howell discusses the impact of the growth of search engines on Reuters.

14:13 – Howell on whether polls on popular consensus play a role in what Reuters decides to lead with.

15:43 – Howell talks about who his influencers are and how he decides what to write about.

16:58 – Howell on whether the Reuters market is confined to Europe: “The world is so global at the moment…if you go to China or India for example and you mention the word ‘Reuters,’ everyone knows it…so it’s well beyond Europe, and we have a large presence in the U.S., and we break a lot of news here…”