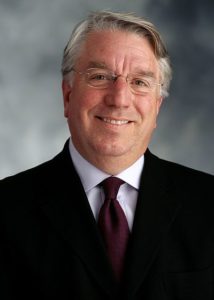 Chairman Emeritus of Publicis Public Relations and Corporate Communications Group, Lou Capozzi appeared on the On the Record…Online podcast with Eric Schwartzman to discuss his upcoming luncheon keynote at the PRSA International Conference on restoring America’s connections with the world.

3:22 – Capozzi on what he will discuss during his keynote at the PRSA International Conference in Detroit, MI Oct 25-28.

4:12 – Capozzi on the issues behind America’s declining reputation in the world.

6:21 – Capozzi on the PR trade’s future regarding the current economic crisis.

7:15 – Capozzi on the possibility of outsourcing PR jobs overseas.

8:15 – Capozzi on why there has been a cooling of American culture around the world.

8:53 – Capozzi on the impressive opening ceremony at the Beijing Olympics.

9:28 – Capozzi on the next president’s influence on the perception of America abroad.

10:20 – Capozzi on whether Obama or McCain would improve America’s international reputation.

15:34 – Capozzi on the percentage of his client seeking media relations services.

17:57 – Capozzi on the threat of interactive agencies.

19:03 – Capozzi on mergers and consolidations in the agency business.

19:33 – Capozzi on where he’s looking to grow his service portfolio.