When will the MSM accept fate? Steve Jobs has already inherited the Magic Kingdom, Saddam Hussein’s cell phone video-taped execution — which looked more like a lynch mob than rule of law — has destroyed the last shred of public opinion in support of the War in Iraq and Joe Public is now reaching audiences of millions with no broadcast signal on YouTube.

In a networked world, where old media distribution no longer guarantees a voice that’s heard, publisher’s must now learn to accept and acknowledge their community.

Fishbowl LA posts the recent LA Times internal memo and what the paper should do to save itself, and this recommendation stood out like a soar thumb:

“…all Times journalists should receive, as quickly as possible, a crash course in the basics of web journalism — including what works online and what doesn’t and the importance of the website to the paper’s survival…”

Interestingly enough, there’s not a single LAT staffer in my Intro to New Media course at UCLA. Given the fact the their GM of LATimes.com is a guest lecturer, it certainly couldn’t be because they didn’t know about it. And I guess sending them to my one-day online boot camp in Singapore next week is also out of the question.

Perhaps they should consider my upcoming Advanced PR Tech conference in Los Angeles this March. The truth is, the LAT could learn a great deal from the PR trade, which has adopted new media so effectively that in some cases, marketer generated media draws larger audiences than MSM outlets. I ran this same chart (above) when I began in PR, and I don’t remember seeing a single marketer generated outlet listed at that time. And that’s part of the problem.

So Mr. James O’Shea, if you know how to ego surf without requiring David Sifry’s help, please let me know. I can certainly train your newsroom on what works and what doesn’t, but by the likes of this memo, it may take a little more than a crash course.

The Social Media Boot Camp comes to Los Angeles, August 16-17, 2010. Bring your laptop, log on and learn the ins and outs on social media engagement and SEO. Sign up at https://www.socialmediabootcamp.com 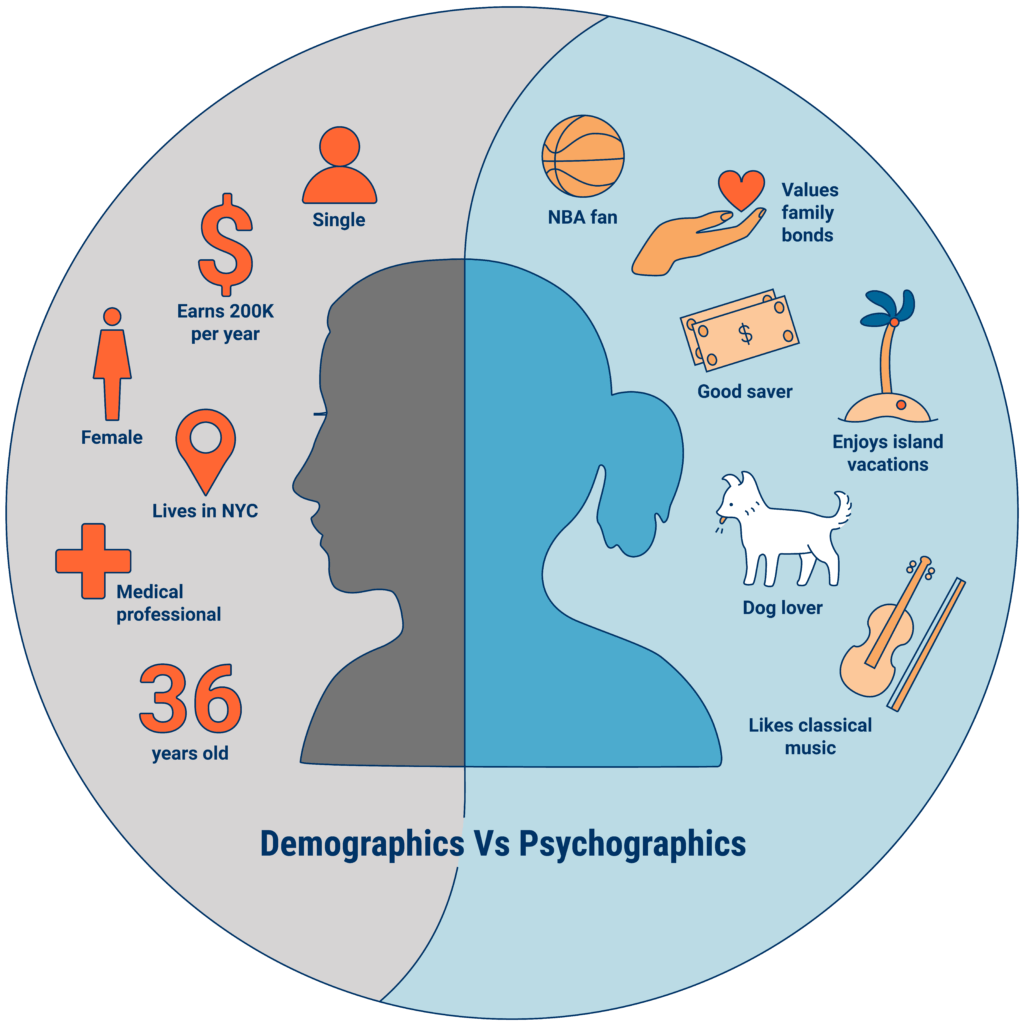 Now that we know Cambridge Analytica used psychographic advertising for political gain, is the revenue model for…

What’s a more important driver of human psychology? Nature or nurture? I just finished these books about the… 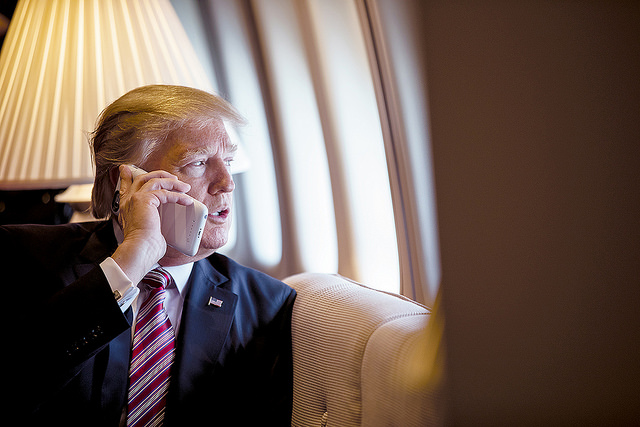 Is Trump Helping or Hurting the Gig Economy?

President Donald Trump has made it clear. When it comes to jobs and foreign trade, his administration… 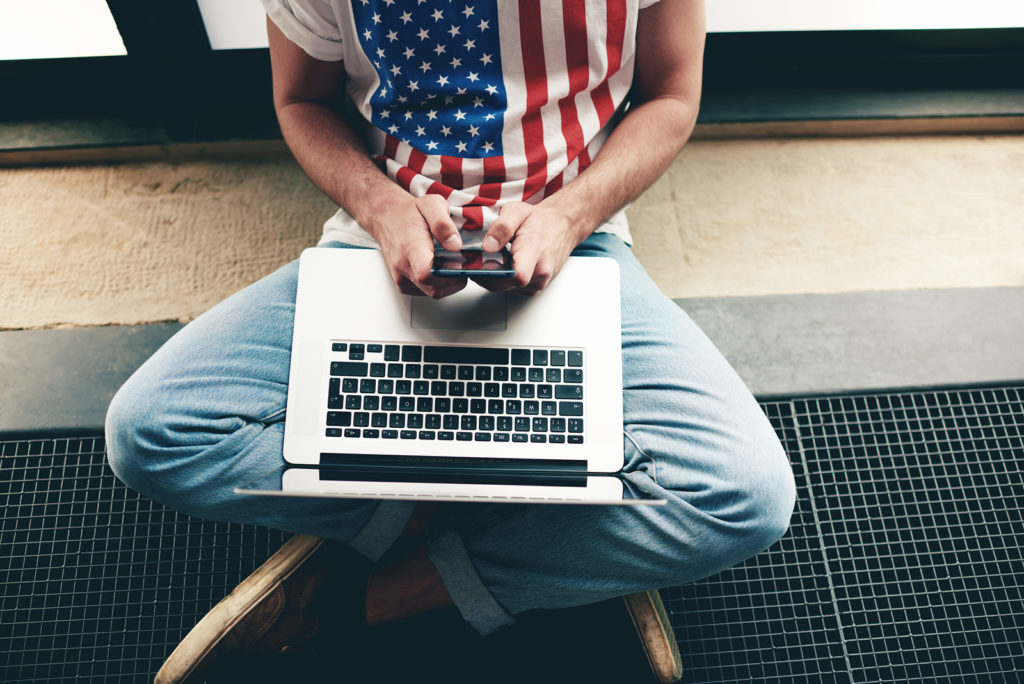 The gig economy isn’t limited to just Uber and Task Rabbit anymore. You can hire out work…